Book Talk: The Gun, the Ship, and the Pen: Warfare, Constitutions, and the Making of the Modern World 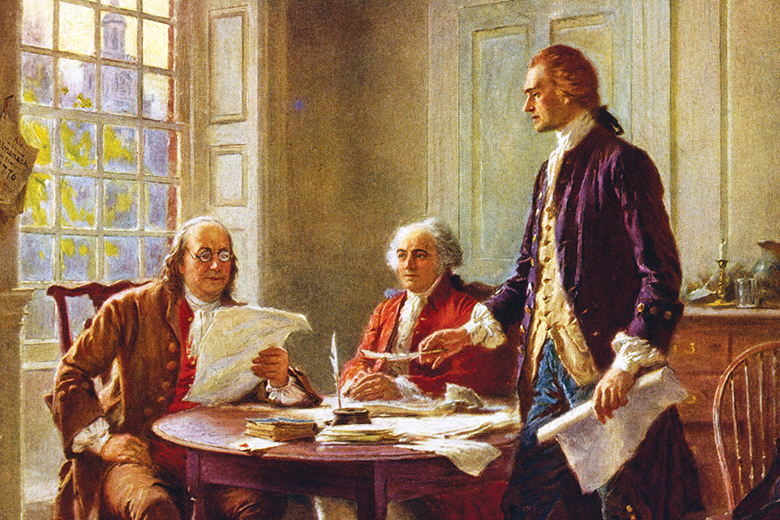 A work of extraordinary range and striking originality, The Gun, the Ship, and the Pen traces the global history of written constitutions from the 1750s to the twentieth century, modifying accepted narratives and uncovering the close connections between the making of constitutions and the making of war. In the process, Linda Colley both reappraises famous constitutions and recovers those that have been marginalized but were central to the rise of a modern world. Written constitutions are usually examined in relation to individual states, but Colley focuses on how they crossed boundaries, spreading into six continents by 1918 and aiding the rise of empires as well as nations. She illuminates their place not simply in law and politics but also in wider cultural histories, and their intimate connections with print, literary creativity, and the rise of the novel. Colley shows how—while advancing epic revolutions and enfranchising white males—constitutions frequently served over the long nineteenth century to marginalize indigenous people, exclude women and people of color, and expropriate land. Simultaneously, though, she investigates how these devices were adapted by peoples and activists outside the West seeking to resist European and American power. Professor of history at Princeton, Linda Colley is the author of books including Britons, winner of the Wolfson Prize, and The Ordeal of Elizabeth Marsh, a New York Times “Top 10” Book-of-the-Year. She lives in Princeton, New Jersey.

Founded in 1807, the Boston Athenæum is one of the oldest and most distinguished independent libraries and cultural institutions in the United States. It grew out of a slightly earlier organization known as the Anthology Society which had been formed in 1805 by a group of Bostonians with the primary purpose of producing a magazine that they called The Monthly Anthology and Boston Review. In creating the Boston Athenæum, their purpose was to form "an establishment similar to that of the Athenæum and Lyceum of Liverpool in Great Britain; combining the advantages of a public library [and] containing the great works of learning and science in all languages." The new Athenæum flourished in culture-starved Boston and, as it voraciously acquired books, art, and artifacts, it grew rapidly. In 1827, it added an Art Gallery and began a series of yearly exhibitions of American and European art. For nearly half a century the Athenæum was the unchallenged center of intellectual life in Boston, and by 1851, had become one of the largest libraries in the United States. Today its collections comprise over half a million volumes, with particular strengths in Boston history, New England state and local history, biography, English and American literature, and the fine and decorative arts. The Athenæum supports a dynamic exhibition program and sponsors a lively variety of events such as lectures and concerts. It also serves as a stimulating center for discussions among scholars, bibliophiles, and a variety of community-interest groups.
Learn more 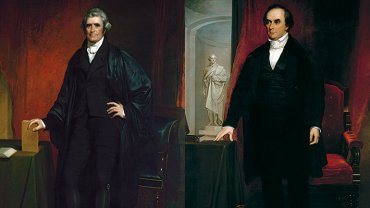 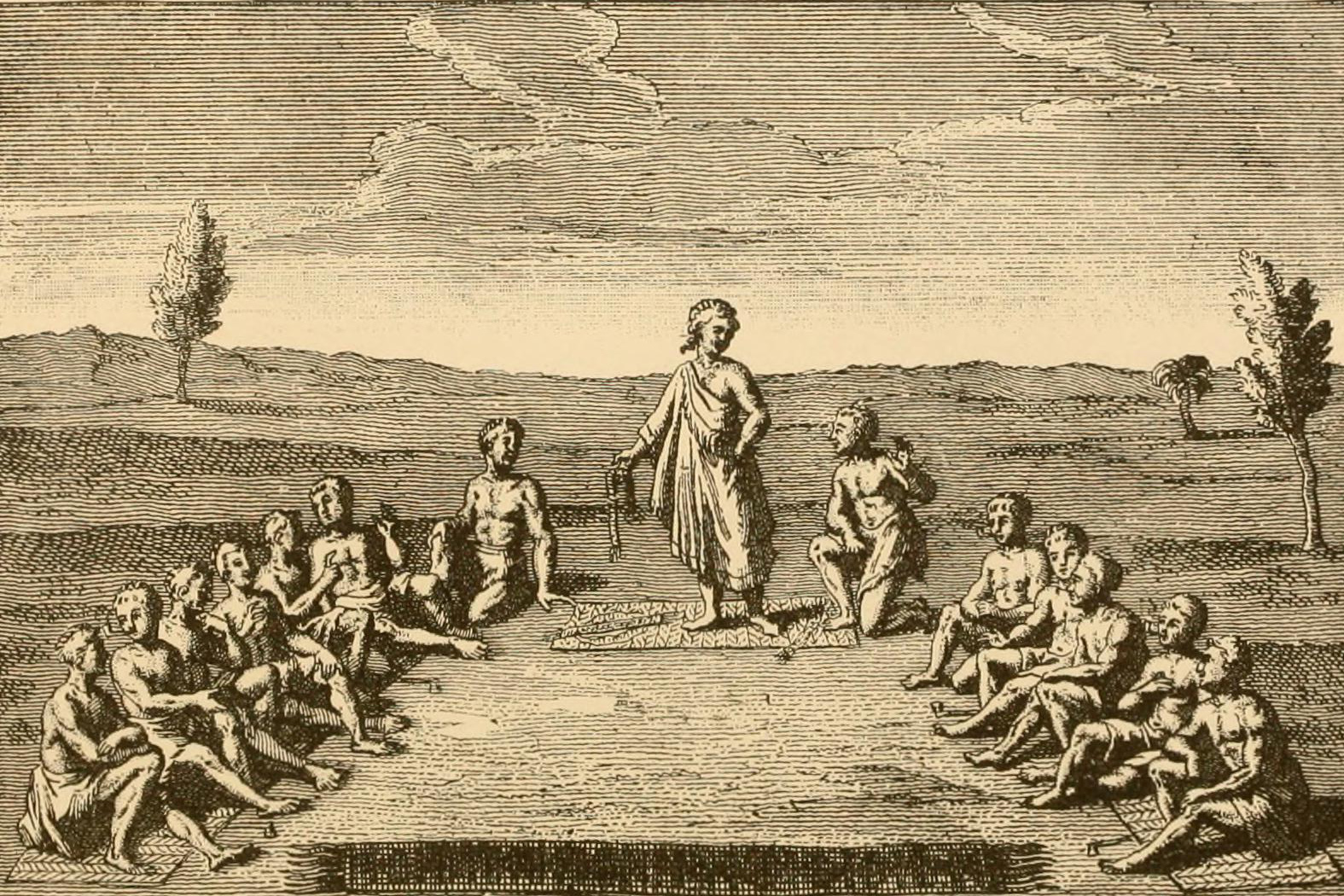 Book Talk: Covered with Night: A Story of Murder and Indigenous Justice in Early America

Book Talk: The Gun, the Ship, and the Pen: Warfare, Constitutions, and the Making of the Modern World
Visit site to book