McGill University is one of Canada's best-known institutions of higher learning and one of the leading universities in the world. A public research university located in Montreal, Quebec, Canada, McGill was founded in 1821 by royal charter granted by King George IV. The university bears the name of James McGill, a Scottish merchant whose bequest in 1813 formed the university's precursor. With students coming to McGill from over 150 countries, our student body is the most internationally diverse of any research-intensive university in the country. 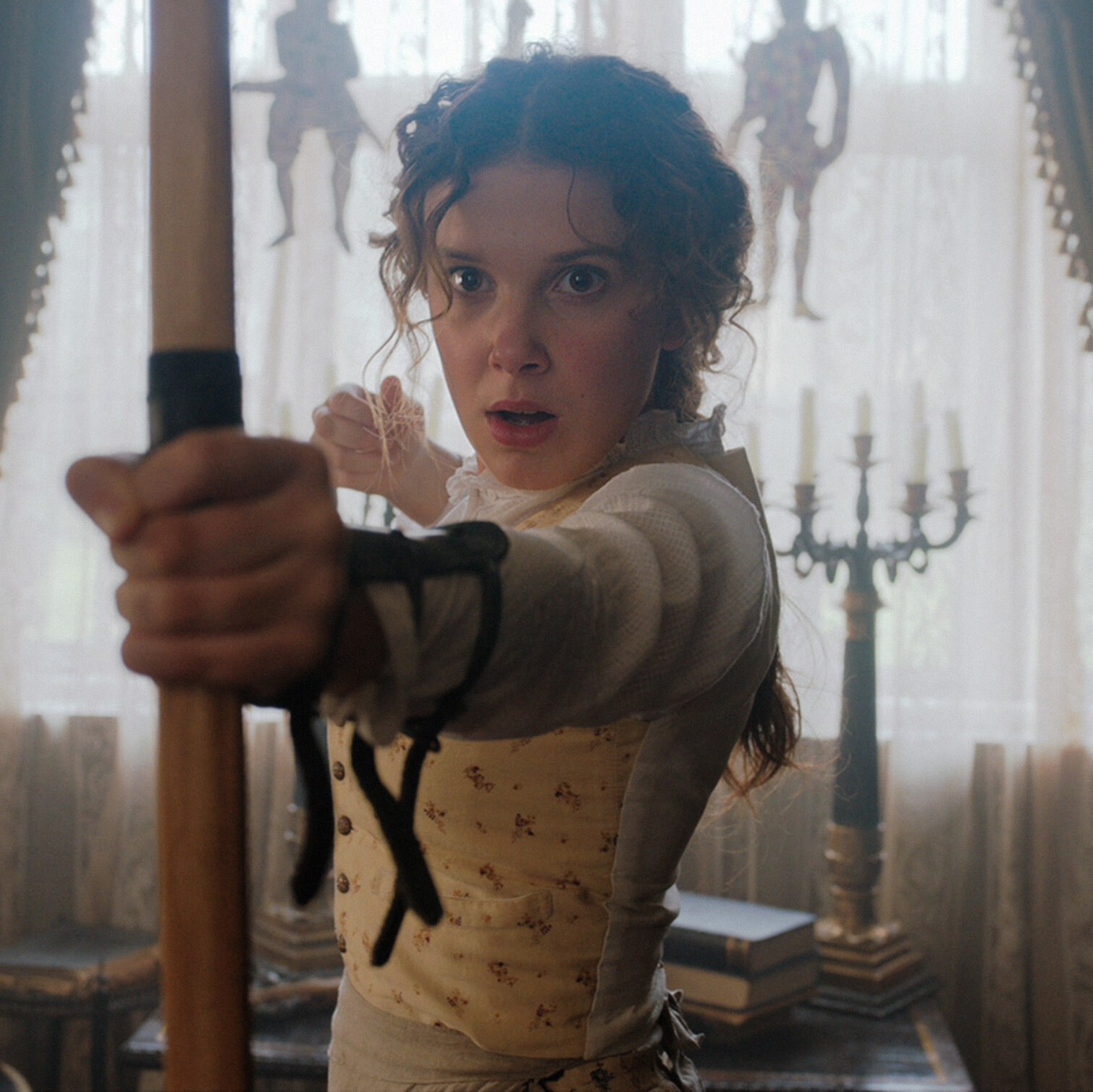