National Archives of the United States

Anyone who has cleaned out a family attic knows the importance of keeping family records. You may have military records from relatives who served in one of the World Wars—or even the Civil War. Or pictures of your great-great grandparents on the day they became American citizens. Or the canceled check that paid for your first home. Now imagine the task of the National Archives and Records Administration (NARA)—the nation’s record keeper. Many people know the National Archives as the keeper of the Declaration of Independence, the Constitution, and the Bill of Rights. But we also hold in trust for the public the records of ordinary citizens—for example, military records of the brave men and women who have fought for our country, naturalization records of the immigrants whose dreams have shaped our nation, and even the canceled check from the purchase of Alaska. In a democracy, records belong to the people, and for more than eight decades, NARA has preserved and provided access to the records of the United States of America. Records help us claim our rights and entitlements, hold our elected officials accountable for their actions, and document our history as a nation. In short, NARA ensures continuing access to the essential documentation of the rights of American citizens and the actions of their Government. 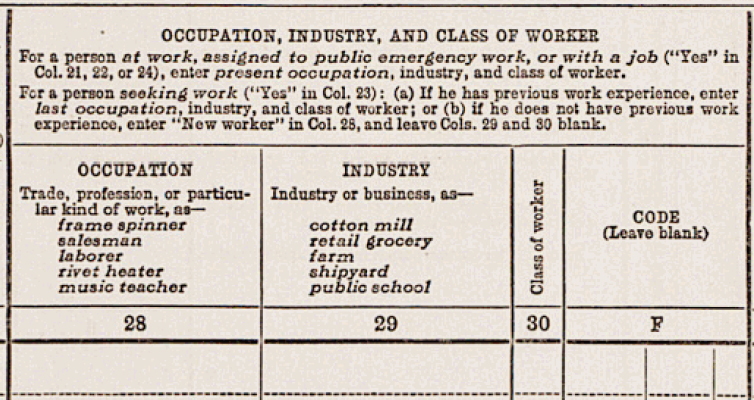 From Parchments to Printouts: History of the Census from 1790 to 1950