THE PUBLIC THEATER is theater of, by, and for all people. Artist-driven, radically inclusive, and fundamentally democratic, The Public continues the work of its visionary founder Joe Papp as a civic institution engaging, both on-stage and off, with some of the most important ideas and social issues of today. Conceived over 60 years ago as one of the nation’s first nonprofit theaters, The Public has long operated on the principles that theater is an essential cultural force and that art and culture belong to everyone. Since premiering HAIR in 1967, The Public continues to create the canon of American theater and is currently represented on Broadway by the Tony Award-winning musical Hamilton by Lin-Manuel Miranda and Girl From the North Country. Our programs and productions can also be seen regionally across the country and around the world. The Public has received 59 Tony Awards, 178 Obie Awards, 53 Drama Desk Awards, 58 Lortel Awards, 34 Outer Critic Circle Awards, 13 New York Drama Critics’ Circle Awards, and 6 Pulitzer Prizes. 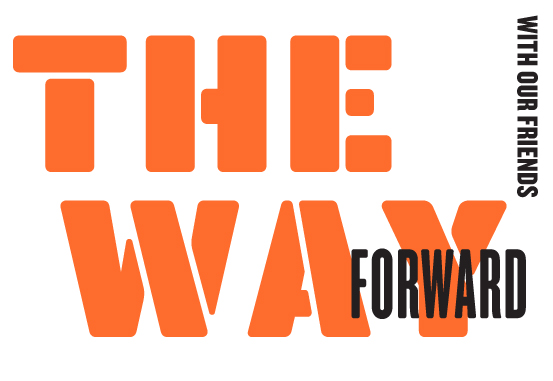 The Way Forward: Theater's Evolution in Moments of Change 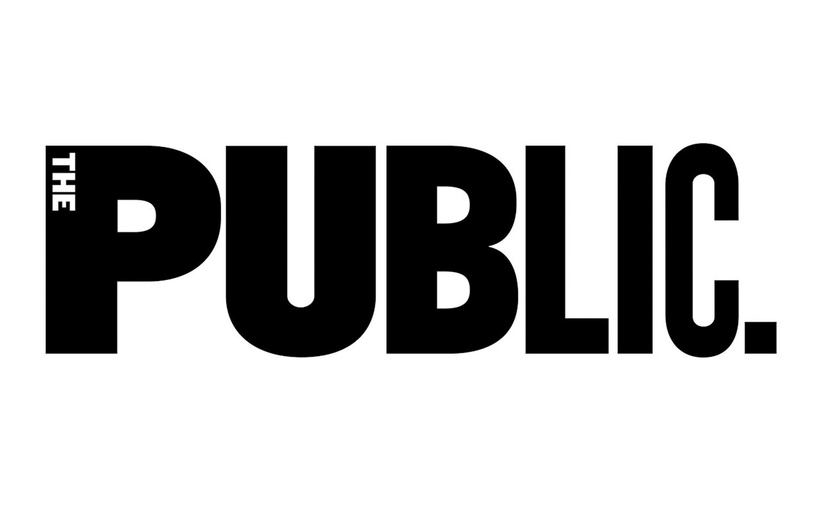