London's National Gallery houses the United Kingdom's national collection of paintings in the Western European tradition from the 13th to the 19th centuries. The National Gallery Collection contains over 2,300 works, including many famous works, such as van Eyck’s Arnolfini Portrait, Velázquez’s Rokeby Venus, Turner’s Fighting Temeraire and Van Gogh’s Sunflowers. All major traditions of Western European painting are represented from the artists of late medieval and Renaissance Italy to the French Impressionists.It is on show 361 days a year, free of charge. The Gallery's aim is to care for the collection, to enhance it for future generations, primarily by acquisition, and to study it, while encouraging access to the pictures for the education and enjoyment of the widest possible public now and in the future. 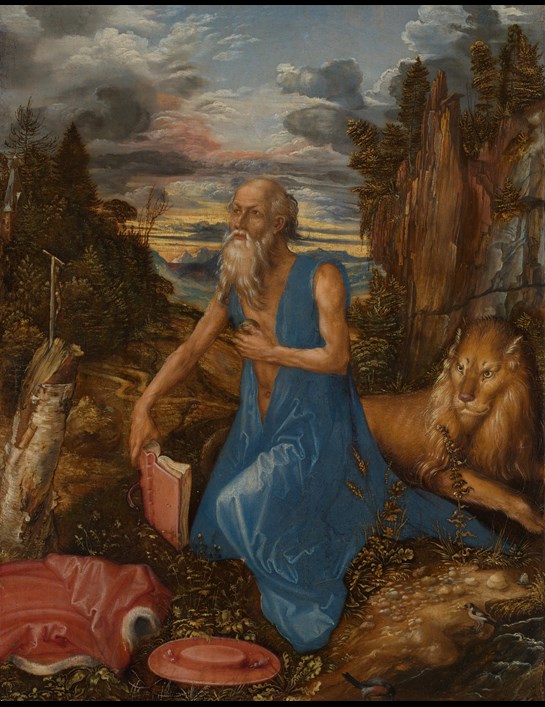 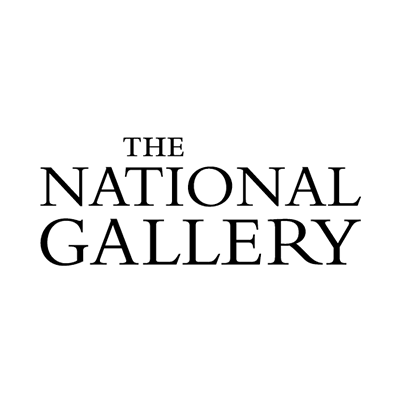