Beyond the Screen: Race and Diversity in Hollywood

Gather Exclusive!
May 04, 2021 May 04, 2021 1440 https://www.gatherlearning.com/classes/beyond-the-screen-race-and-diversity-in-hollywood Beyond the Screen: Race and Diversity in Hollywood Brought to you by Commonwealth Club + Gather
Share
Starts:
Anytime
Time:
12:00 pm
Anytime
Sessions:
1
Price:
$
FREE

People from BIPOC communities face a myriad of challenges in the entertainment industry, both in front of the camera and behind the scenes. From on-screen talent and actors to production crews, publicity teams, talent management, writing and film criticism, marginalized groups often remain underrepresented in all aspects of an industry that has major influence on American culture. Despite evidence that shows addressing these racial inequities could reap an additional $10 billion in annual revenue, efforts by the industry to create parity continue to be inadequate. Gather with a panel of experts on race in Hollywood at INFORUM, where they will discuss the harsh realities that most people of color face in entertainment, as well as steps toward industry-wide changes meant to increase representation and provide space for a new and diverse generation of creatives.

The Commonwealth Club of California is the nation's oldest and largest public affairs forum. Every year, we present more than 450 forums on topics ranging across politics, culture, society and the economy. The mission of The Commonwealth Club of California is to be the leading national forum open to all for the impartial discussion of public issues important to the membership, community and nation.
Learn more

The Illusion of Evidence Based Medicine 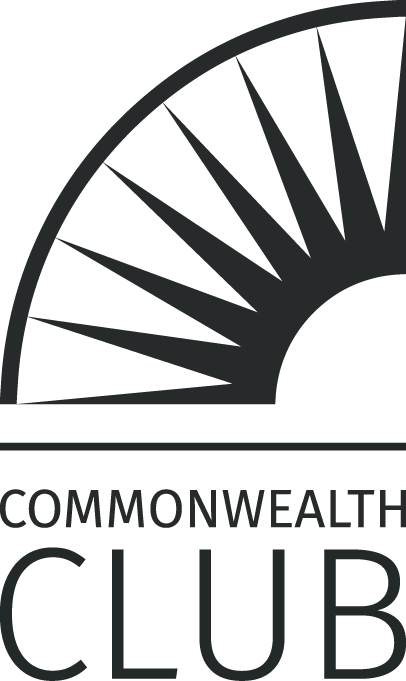 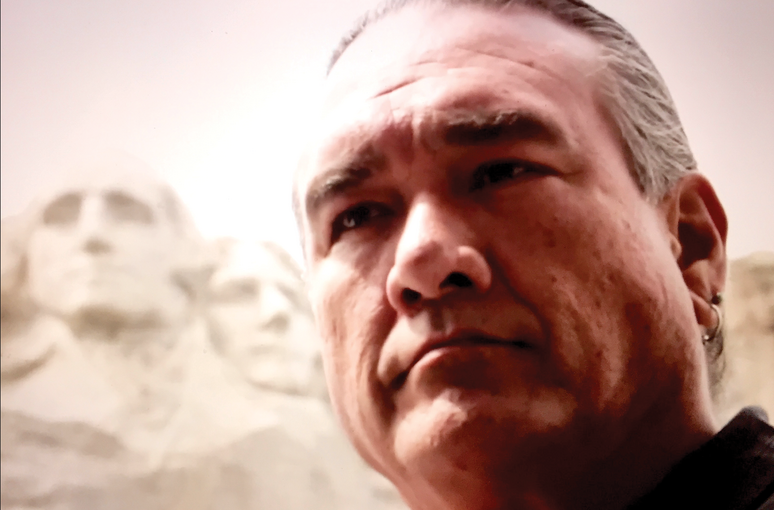 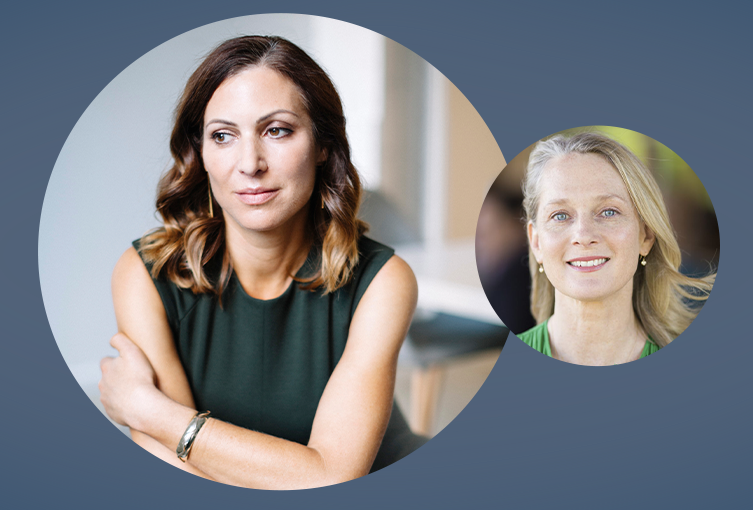 Beyond the Screen: Race and Diversity in Hollywood
Visit site to book