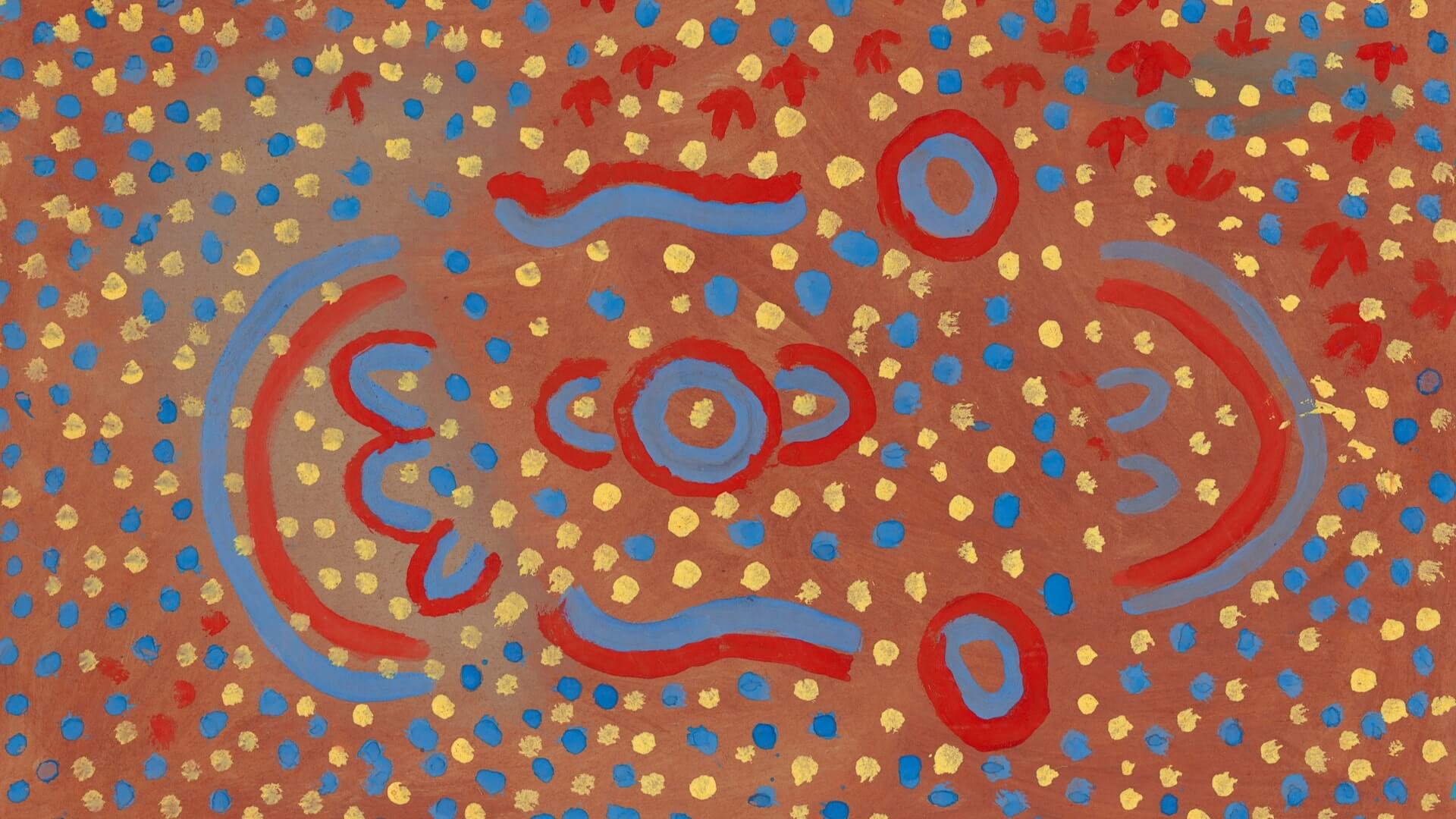 Marking Time: Indigenous Art from the National Gallery of Victoria (NGV) looks at the persistence of images, signs or text painted or drawn on a range of surfaces in Indigenous Australia, from ancient times until now. The impulse to draw and make images and symbols is deeply embedded in Indigenous cultures throughout the world and is fundamental to the human experience. One of the first and most prolific forms of mark making, both figurative and non-figurative, has appeared across Australia on rock surfaces since the pre-historic era. Other forms of visual culture are ephemeral and comprise meaningful markings and designs made on the ground, the body and objects, for use in ceremonial contexts. The removal of such ritual markings from the body and the ground after ceremony, along with the loss of other more durable designs and images through natural processes, such as erosion, is compounded by other forms of loss through the socially fragmenting effects of colonisation. In response, Indigenous artists have found new ways of prolonging this visual language of images and signs, by reimagining it in new and more durable art forms, such as acrylic paintings, neons, sculptures and limited-edition prints. This exhibition reveals many nuances of mark making as an artistic practice in the Indigenous Australian context, with multiple aesthetic consequences and modes of practice. Join the museum director for a 5 part video tour through this important exhibition.

The National Gallery of Victoria (NGV) is the oldest and most visited gallery in Australia. Situated over two magnificent buildings – NGV International and NGV Australia – the Gallery hosts a wide range of international and local artists, exhibitions, programs and events; from contemporary art to major international historic exhibitions, fashion and design, architecture, sound and dance. Founded in 1861, today the NGV holds the most significant collection of art in the region; a vast treasury of more than 70,000 works that span thousands of years and a wealth of ideas, disciplines and styles. It is a collection that is yours, and it’s free! We warmly welcome you to share in these riches and the many activities, exhibitions and events developed at the NGV for us all to enjoy.
Learn more 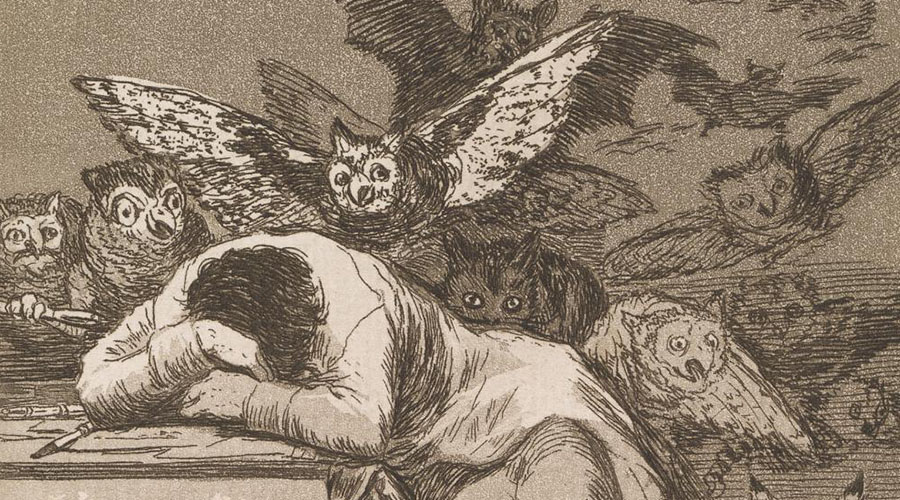