Race in America: The Arts with Mellon Foundation's Elizabeth Alexander 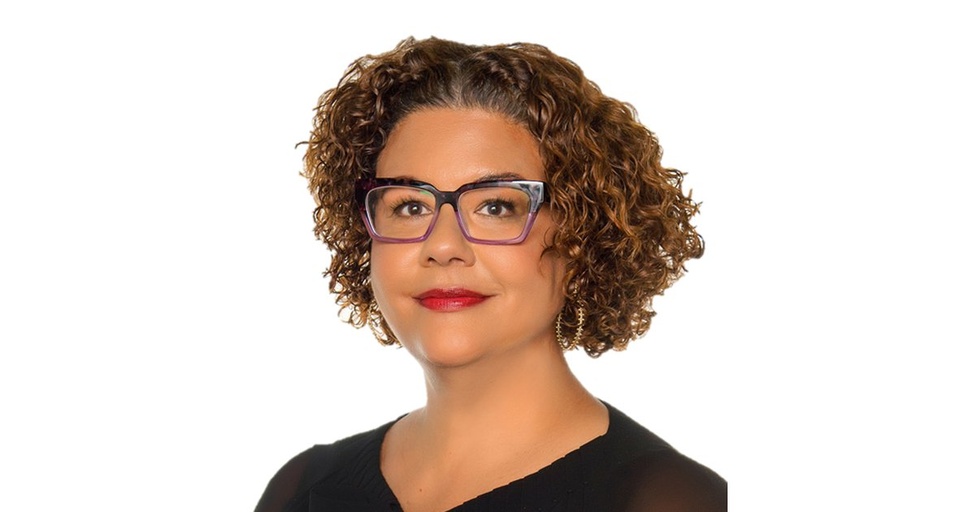 As the nation reckons with long-standing issues of race and inequality, some of America’s most powerful philanthropic organizations are shifting their missions to focus on social justice. Elizabeth Alexander, president of The Andrew W. Mellon Foundation, joins Washington Post Live to discuss a new multi-million dollar investment as part of the strategic transformation of the arts and humanities foundation. Alexander will also share her overall vision for harnessing philanthropy for social justice in conversation with Washington Post opinions writer Jonathan Capehart.

Founded in 1877, The Washington Post is an American daily newspaper published in Washington, D.C., and the most widely circulated newspaper within the Washington metropolitan area. The newspaper has won 69 Pulitzer Prizes. This includes six separate Pulitzers awarded in 2008, second only to The New York Times's seven awards in 2002 for the highest number ever awarded to a single newspaper in one year. In the early 1970s, in the best-known episode in the newspaper's history, reporters Bob Woodward and Carl Bernstein led the American press's investigation into what became known as the Watergate scandal. Their reporting in The Washington Post greatly contributed to the resignation of President Richard Nixon. Washington Post Live is the newsroom’s live journalism platform. Top-level government and business leaders, emerging voices and newsmakers discuss the most pressing national and global issues of the day.
Learn more 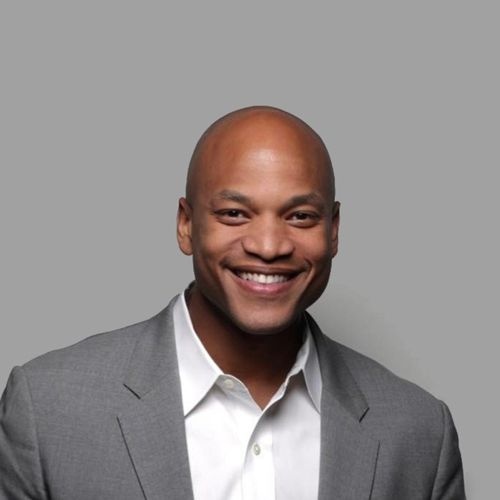 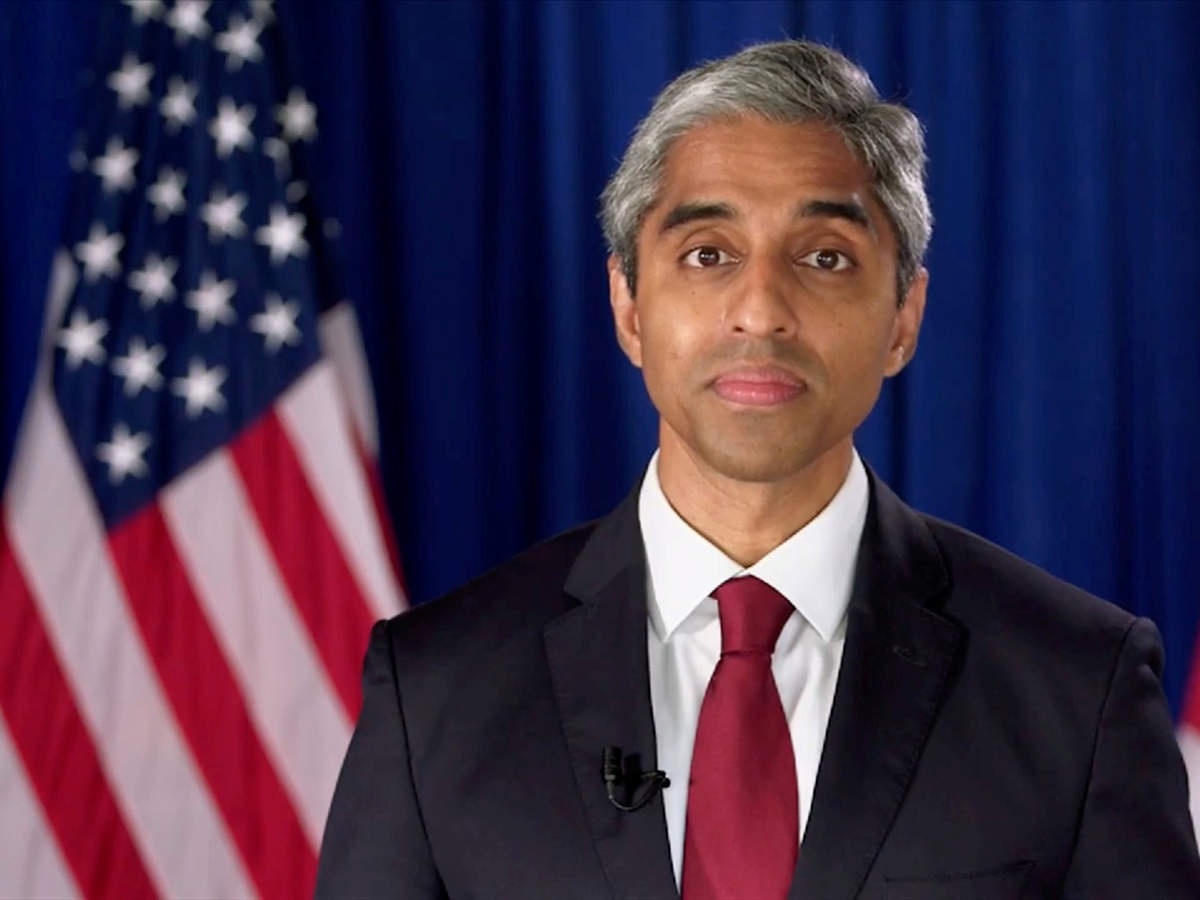 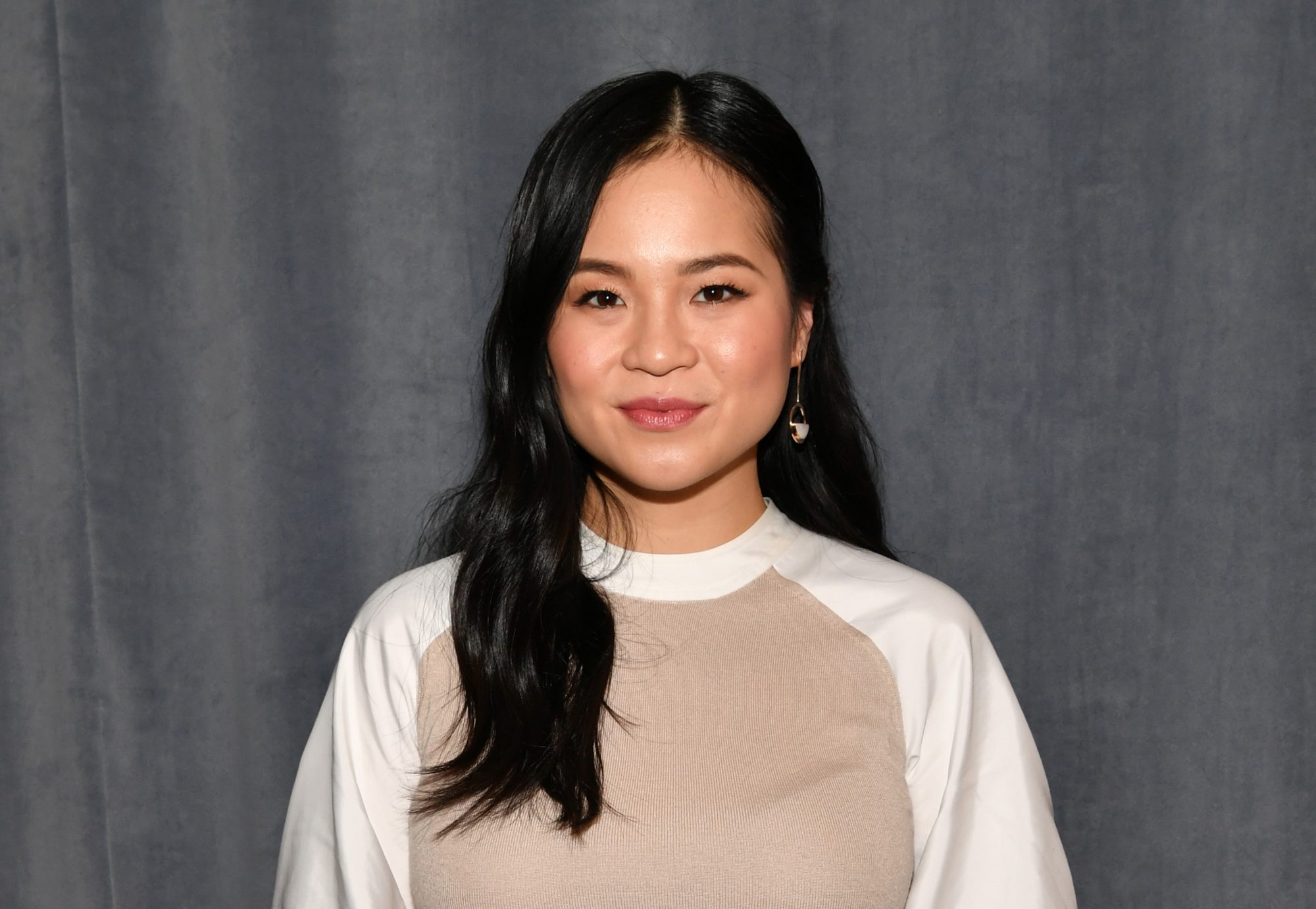