Founded in 1807, the Boston Athenæum is one of the oldest and most distinguished independent libraries and cultural institutions in the United States. It grew out of a slightly earlier organization known as the Anthology Society which had been formed in 1805 by a group of Bostonians with the primary purpose of producing a magazine that they called The Monthly Anthology and Boston Review. In creating the Boston Athenæum, their purpose was to form "an establishment similar to that of the Athenæum and Lyceum of Liverpool in Great Britain; combining the advantages of a public library [and] containing the great works of learning and science in all languages." The new Athenæum flourished in culture-starved Boston and, as it voraciously acquired books, art, and artifacts, it grew rapidly. In 1827, it added an Art Gallery and began a series of yearly exhibitions of American and European art. For nearly half a century the Athenæum was the unchallenged center of intellectual life in Boston, and by 1851, had become one of the largest libraries in the United States. Today its collections comprise over half a million volumes, with particular strengths in Boston history, New England state and local history, biography, English and American literature, and the fine and decorative arts. The Athenæum supports a dynamic exhibition program and sponsors a lively variety of events such as lectures and concerts. It also serves as a stimulating center for discussions among scholars, bibliophiles, and a variety of community-interest groups. 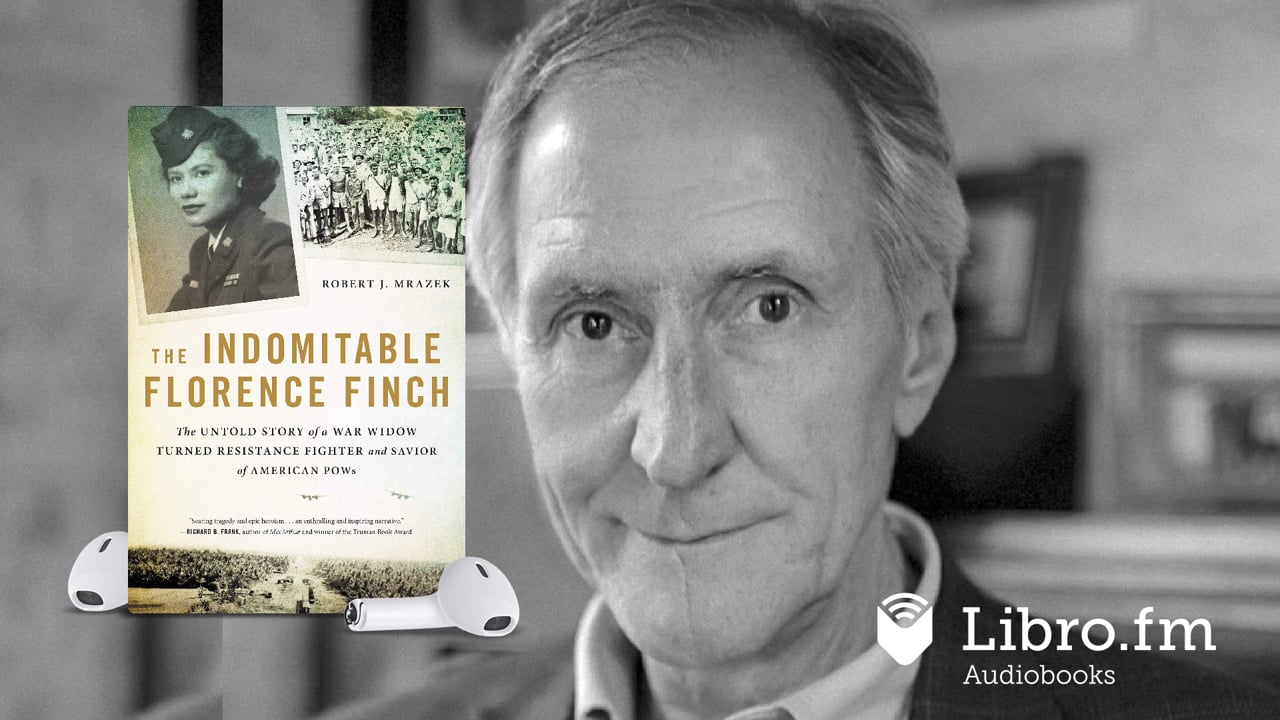 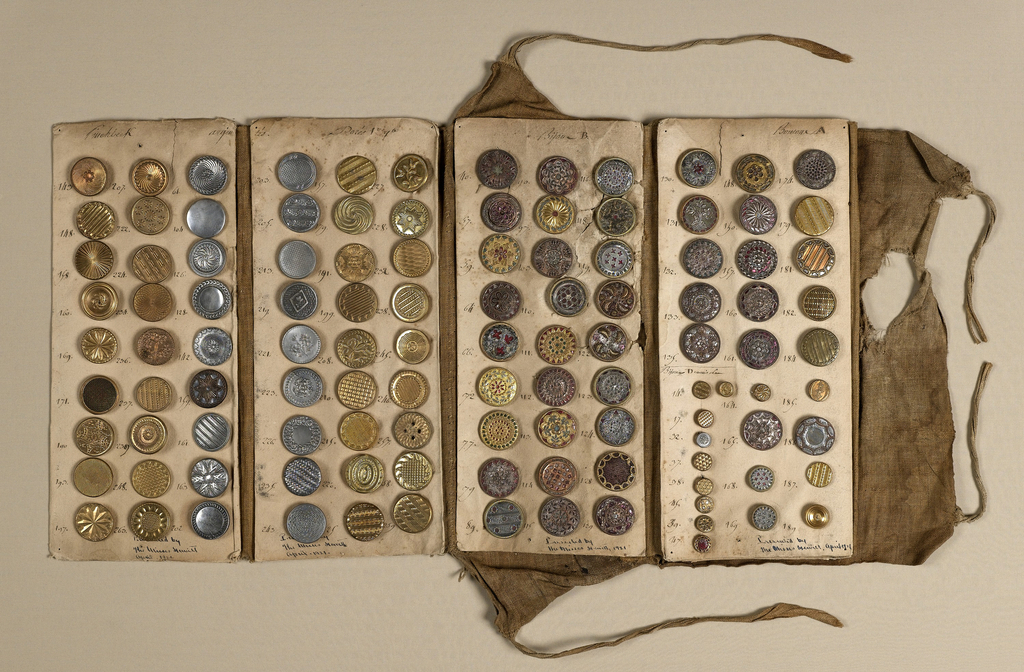 Eye of the Expert: Buttons and Bows 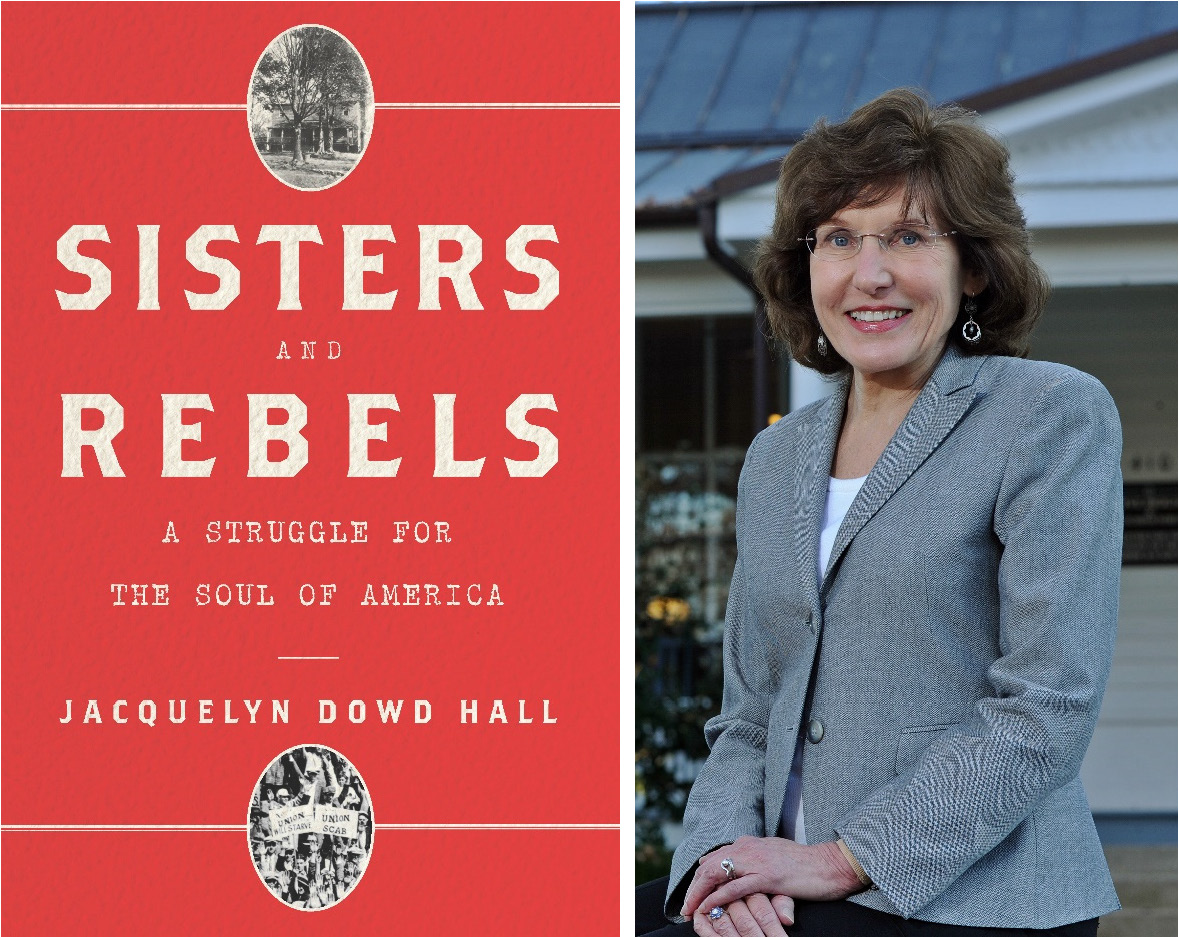 Book Talk: Sisters and Rebels: A Struggle for the Soul of America 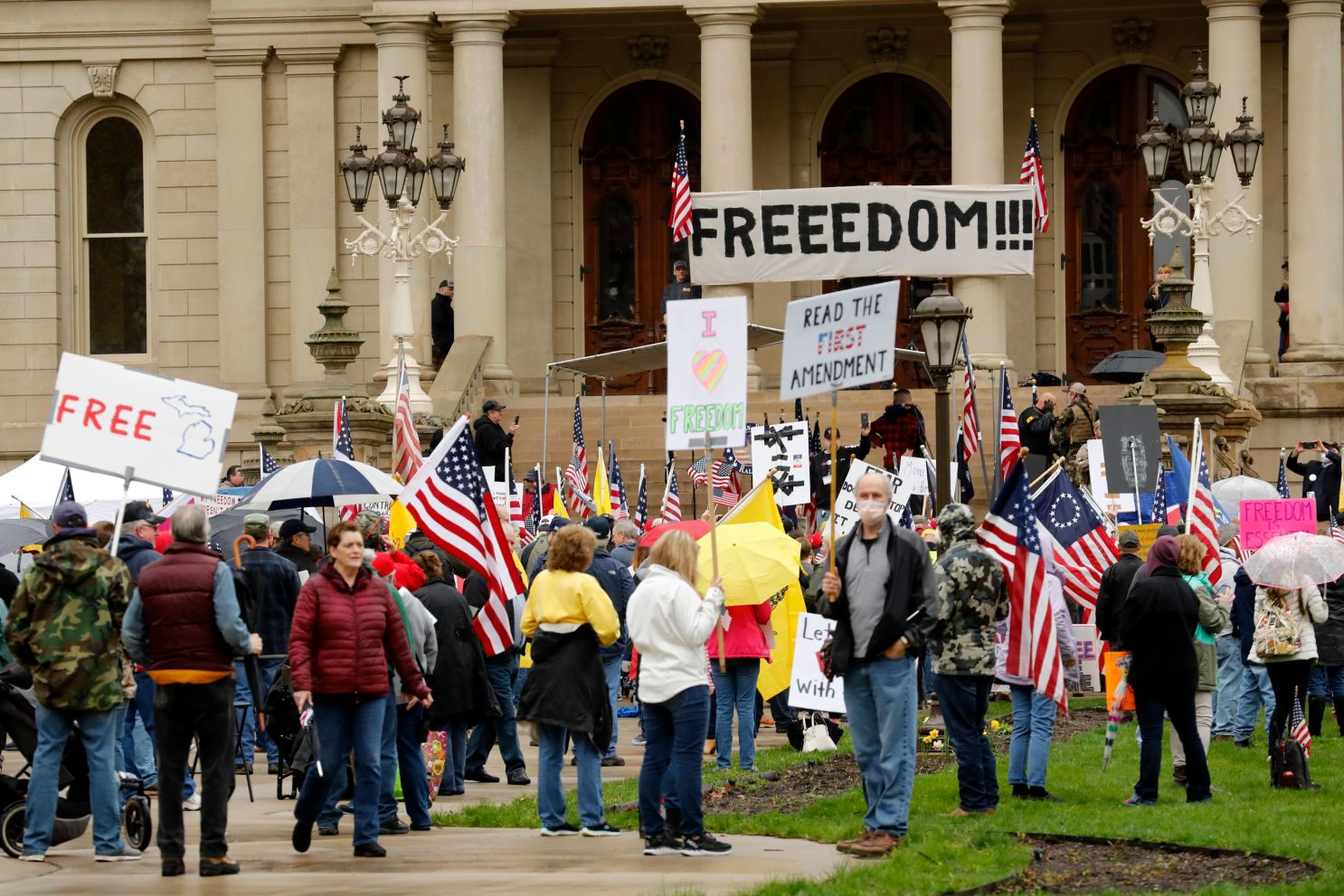 Book Talk: How Rights Went Wrong: Why Our Obsession with Rights Is Tearing America Apart