The Brooklyn Museum is an art museum located in the New York City borough of Brooklyn. At 560,000 square feet, the museum is New York City's third largest in physical size and holds an art collection with roughly 1.5 million works.Located near the Prospect Heights, Crown Heights, Flatbush, and Park Slope neighborhoods of Brooklyn and founded in 1895, the Beaux-Arts building, designed by McKim, Mead and White, was planned to be the largest art museum in the world. The museum initially struggled to maintain its building and collection, only to be revitalized in the late 20th century, thanks to major renovations. Significant areas of the collection include antiquities, specifically their collection of Egyptian antiquities spanning over 3,000 years. European, African, Oceanic, and Japanese art make for notable antiquities collections as well. American art is heavily represented, starting at the Colonial period. Our Mission: To create inspiring encounters with art that expand the ways we see ourselves, the world and its possibilities. Our Vision: Where great art and courageous conversations are catalysts for a more connected, civic, and empathetic world. 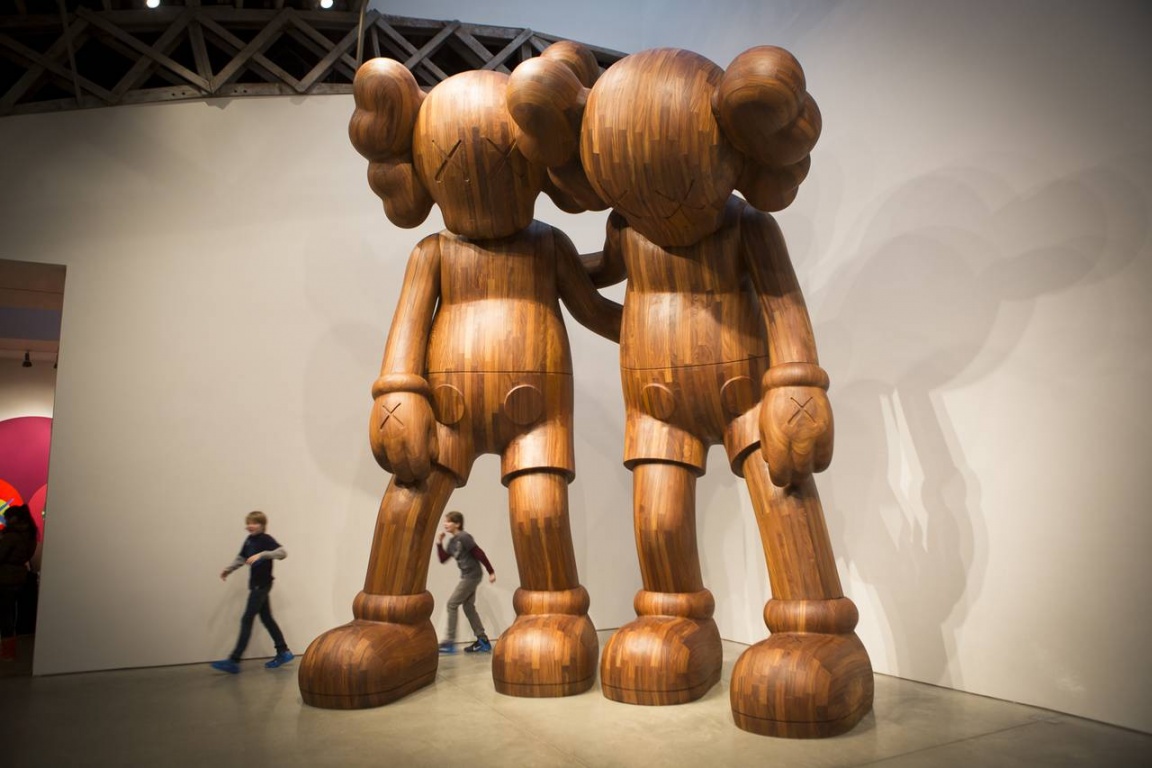 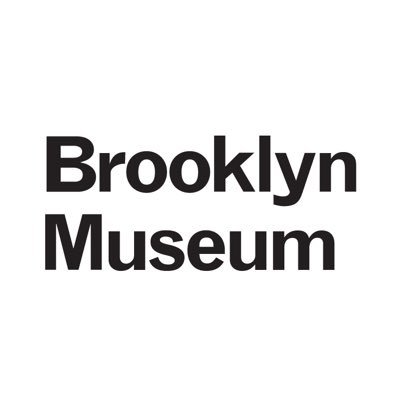 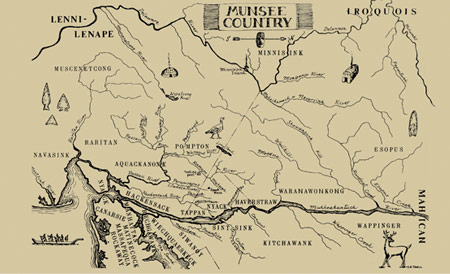