As the preeminent institution devoted to the art of the United States, the Whitney Museum of American Art presents the full range of twentieth-century and contemporary American art, with a special focus on works by living artists. The Whitney is dedicated to collecting, preserving, interpreting, and exhibiting American art, and its collection—arguably the finest holdings of twentieth-century American art in the world—is the Museum's key resource. The Museum's flagship exhibition, the Biennial, is the country's leading survey of the most recent developments in American art. Innovation has been a hallmark of the Whitney since its beginnings. It was the first museum dedicated to the work of living American artists and the first New York museum to present a major exhibition of a video artist (Nam June Paik, in 1982). Such important figures as Jasper Johns, Jay DeFeo, Glenn Ligon, Cindy Sherman, and Paul Thek were given their first comprehensive museum surveys at the Whitney. The Museum has consistently purchased works within the year they were created, often well before the artists who created them became broadly recognized. 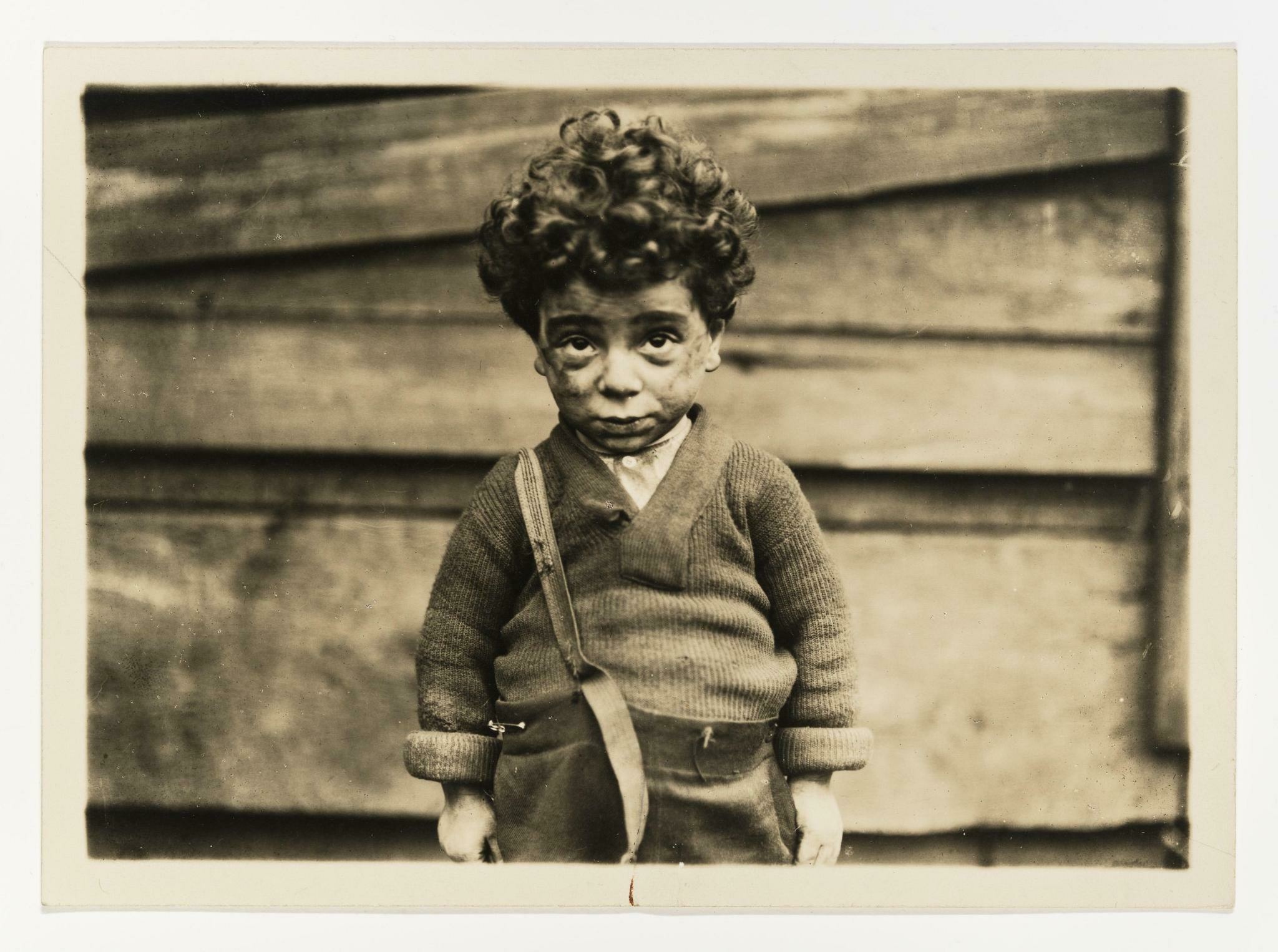 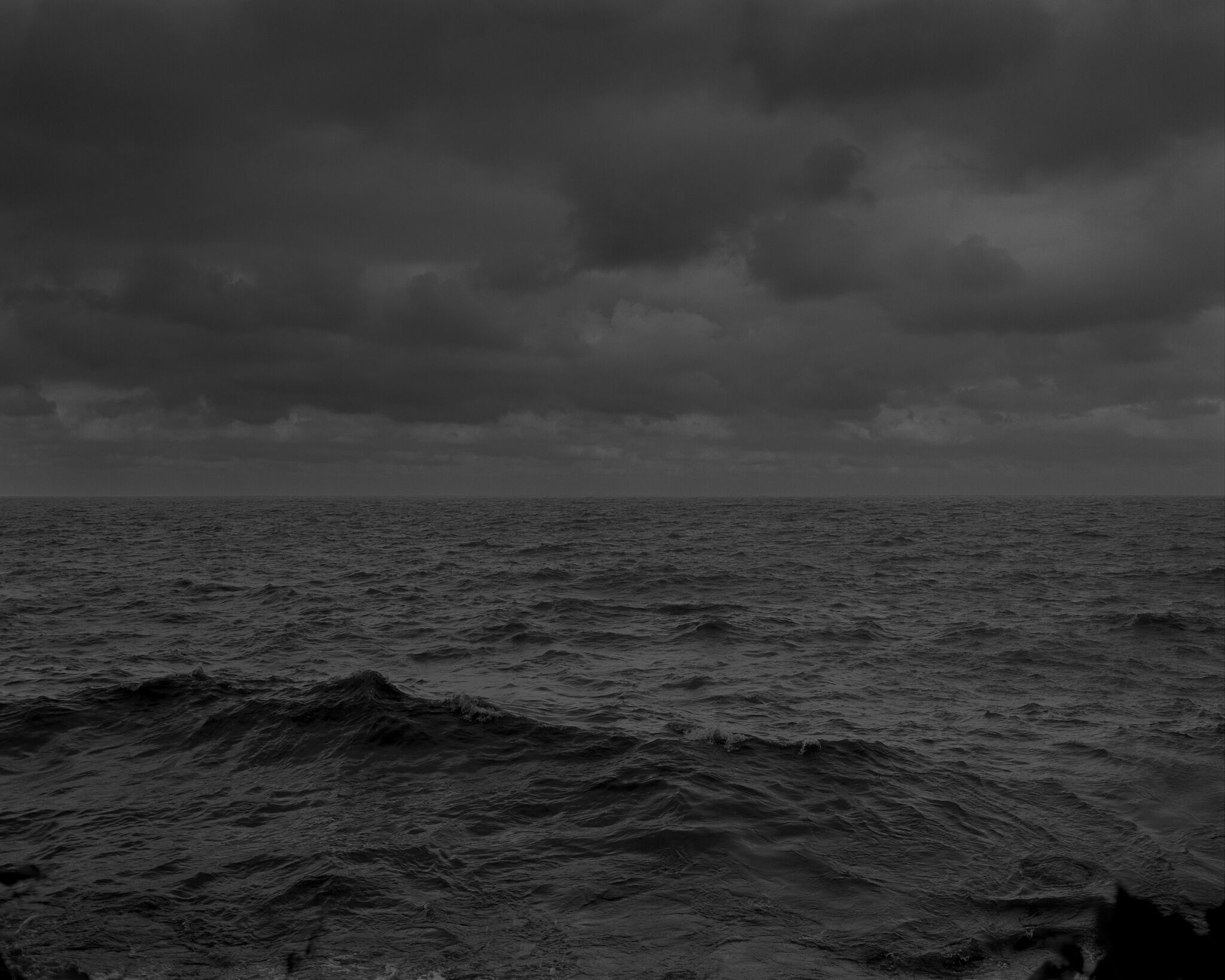