Catch up on the key ideas from a discussion Gather hosted with museum membership leaders. 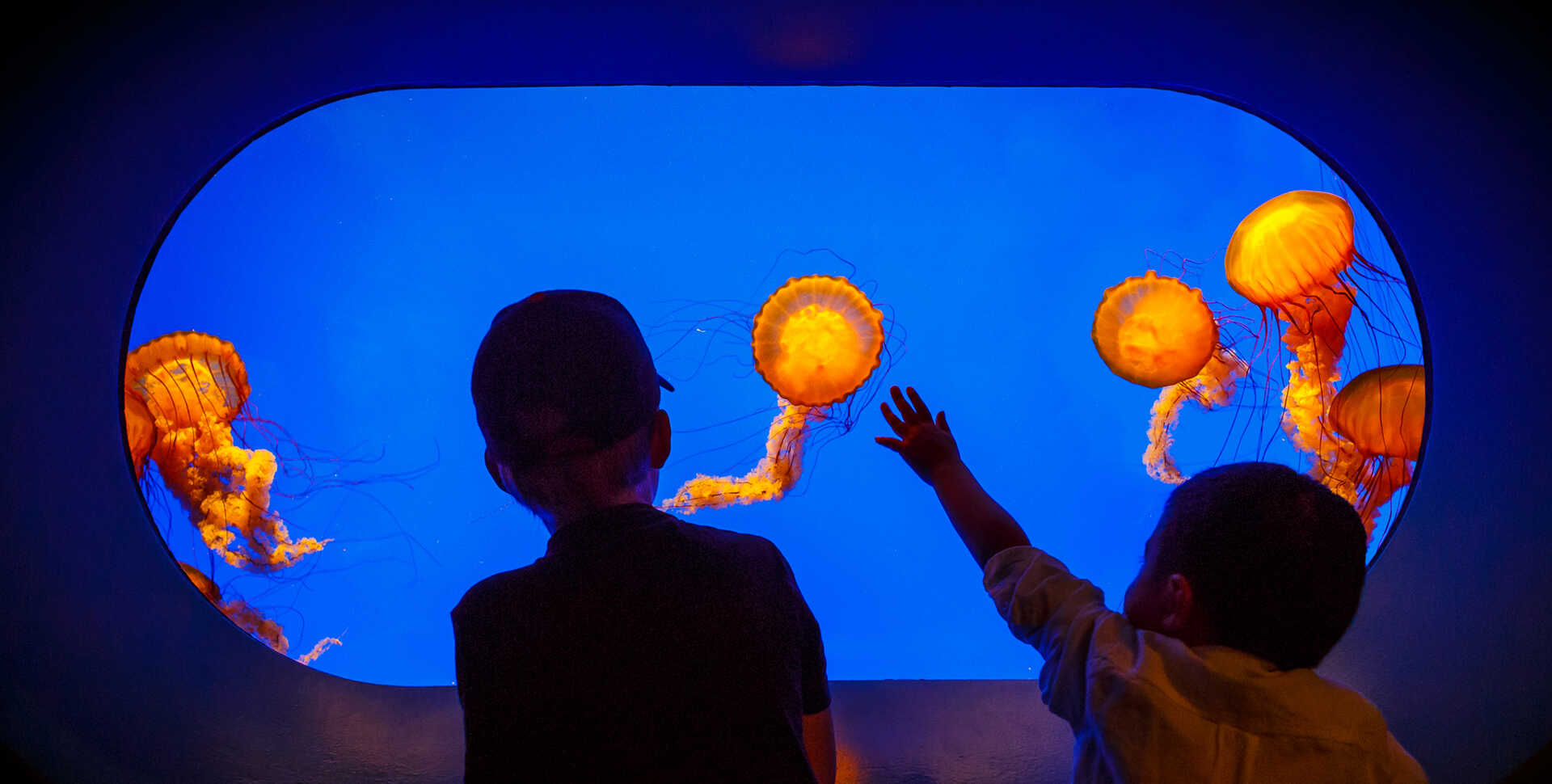 Catch up on the key ideas from a discussion Gather hosted with museum membership leaders.

Digital programs have become an important tool for connecting with members and, as in-person experiences return, many members expect to have options to participate online and onsite. But what is the right ratio? How can you balance digital and in-person programs for members in a way that is institutionally sustainable and increases member retention?

On Wednesday, August 10, Gather explored this question in dialogue with Mindee Kashiwagi, Director of Membership, California Academy of Sciences, and Jennifer Jordan, Director of Membership, Los Angeles County Museum of Art. They shared what they’ve learned through experimentation and research with their members and how they’re thinking about what’s next. Below we’ve captured some of the key ideas and questions that came from the discussion.

Three things I’ve learned over the past two years:

Three things I’ve learned over the past two years:

What Gather has learned over the past two years:

In May we attended the American Museum Membership Conference, where the Smithsonian National Museum of the American Indian shared a statistic they uncovered that members who engaged in digital programming were 17% more likely to renew. Given that Gather’s platform enables museum partners to build a branded digital space for their members and track engagement in their online programming, we reached out to a few partners and asked if they’d like to perform a similar analysis.

We compared renewal rates of similar populations of members who had engaged in digital programming to those that had not over the last two years and what we found was exactly in line with what we had heard at the conference: users that engaged in at least one digital program were 26% and 73% more likely to renew across the two institutions that we worked with (the difference in these percentage changes can be in part due to the difference in their number of member households). At a high level, this was encouraging to see the link between digital engagement and membership renewal rates.

Two questions we’ve been asking are:

Key points from the Q&A and discussion:

Mindee Kashiwagi: We really focused on hybrid programs within the last six months as we partnered more closely with our digital engagement team and increased our capabilities there. Some of those tests were fails — for instance, it sounds like a great idea to broadcast from the public floor but while the public is walking around it’s really really hard for folks on our hybrid programs to hear. Going forward we’re figuring out when to leverage hybrid capabilities, such as for our planetarium programs.

On finding a sustainable balance and workflow:

Mindee Kashiwagi: Membership isn’t an island and we don’t have to figure it out ourselves. We leverage teams from across the Academy, such as the digital engagement team and scientists and curators who were happy to hop on board. We weren’t sourcing or creating all of the content — we are partnering across the organization. We’re also leveraging our technical tools such as Member Connect (powered by Gather) to streamline our communications and operations. The pandemic gave us an opportunity to pause and look carefully at things we were doing. [Pre-pandemic] we were putting on two big free member events per year that took a lot of time and resources, and we’ve shifted away from those for the time being.

Jennifer Jordan: There are some types of in-person programs that we haven’t brought back yet like the really big member parties. Instead we are doing just additional after-hours evenings with things like complimentary drinks or parking passes that are a lot easier on the staff side to produce.

On tailoring member benefits for those who want to engage online:

Mindee Kashiwagi: Members see the access to leaders as a true benefit above and beyond visitation. They really value the ability to be in a room with our scientists or our executive director and, because of the chat functionality, they’re able to talk directly and influence the conversation [in that program].

Jennifer Jordan: We’ve really leaned into this discrete virtual film offering that we discovered during the last couple of years and have built out a really fun members-only program under the Film at LACMA brand. There’s also a public component for that film series that is themed around current exhibitions at LACMA, but we’re maintaining this component that is just for members.

Jennifer Jordan: On those virtual programs where we open up the chat, it’s really nice to see members engage with each other and offer feedback to presenters. It feels more like a community than even some in-person events where people are spread out through the galleries and not interacting as much.

Subscribe to Gather Insights to receive inspiration, resources, and event invitations related to lifelong learning and online community building. Learn how Gather is partnering with museums and lifelong learning institutions to support and amplify their programs, content, and communities.

Subscribe to receive articles right in your inbox
Thanks for subscribing to our newsletter
Oops! Something went wrong while submitting the form. 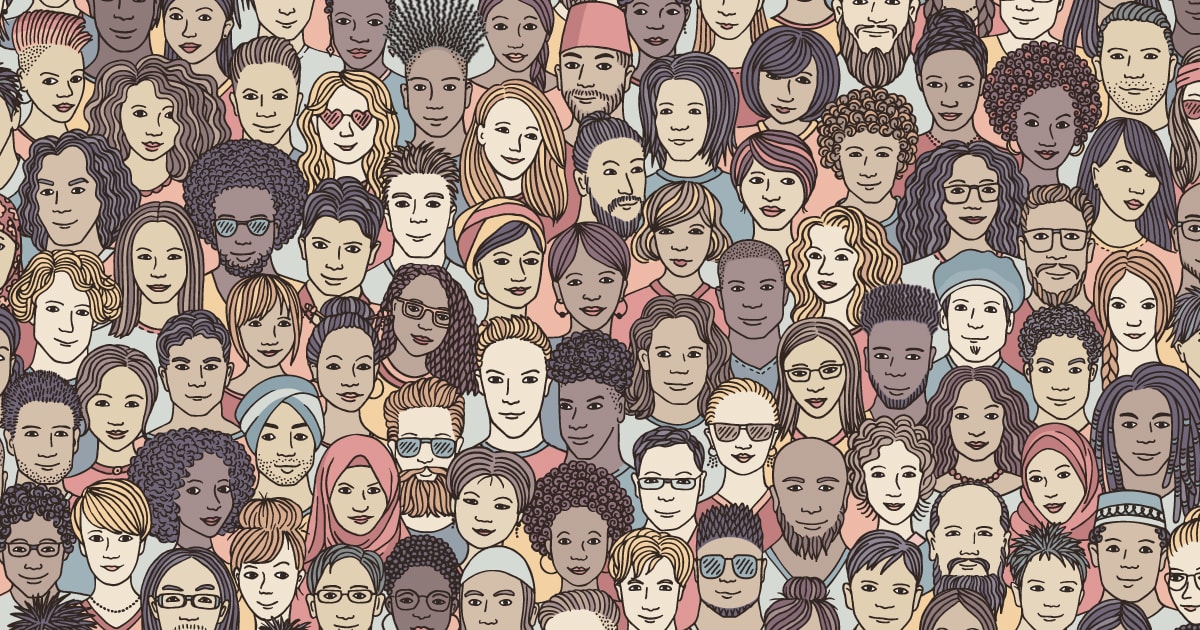 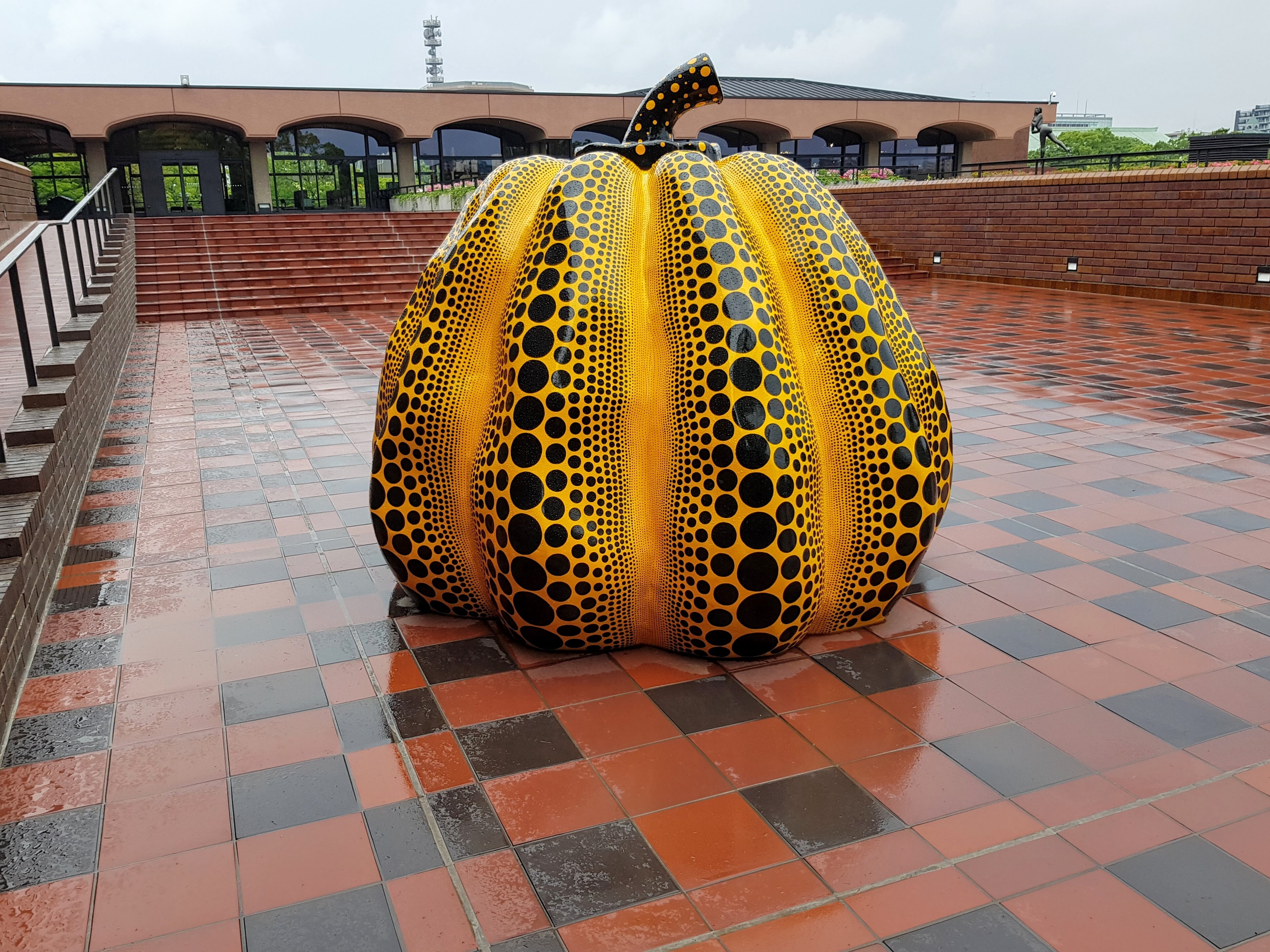 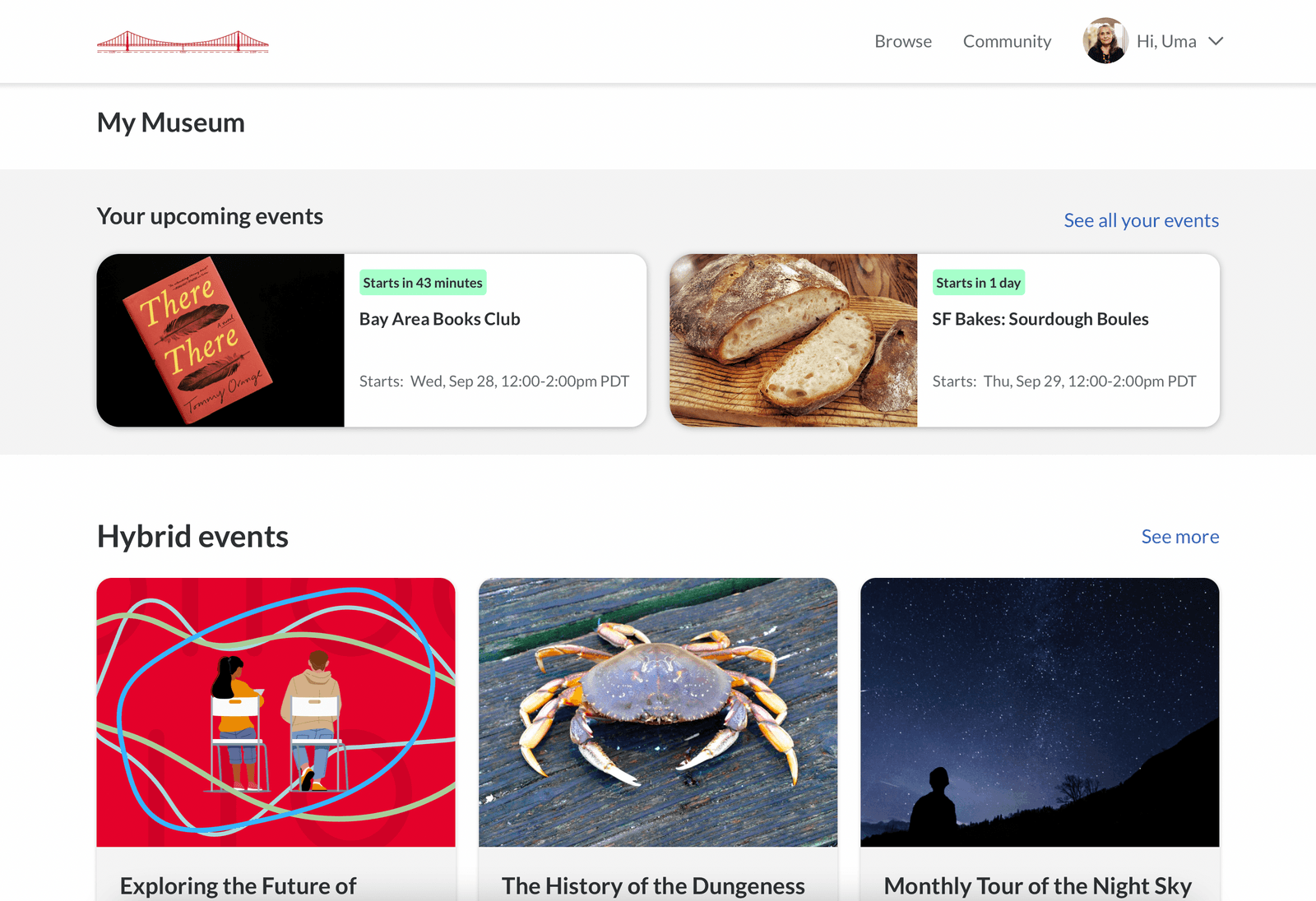