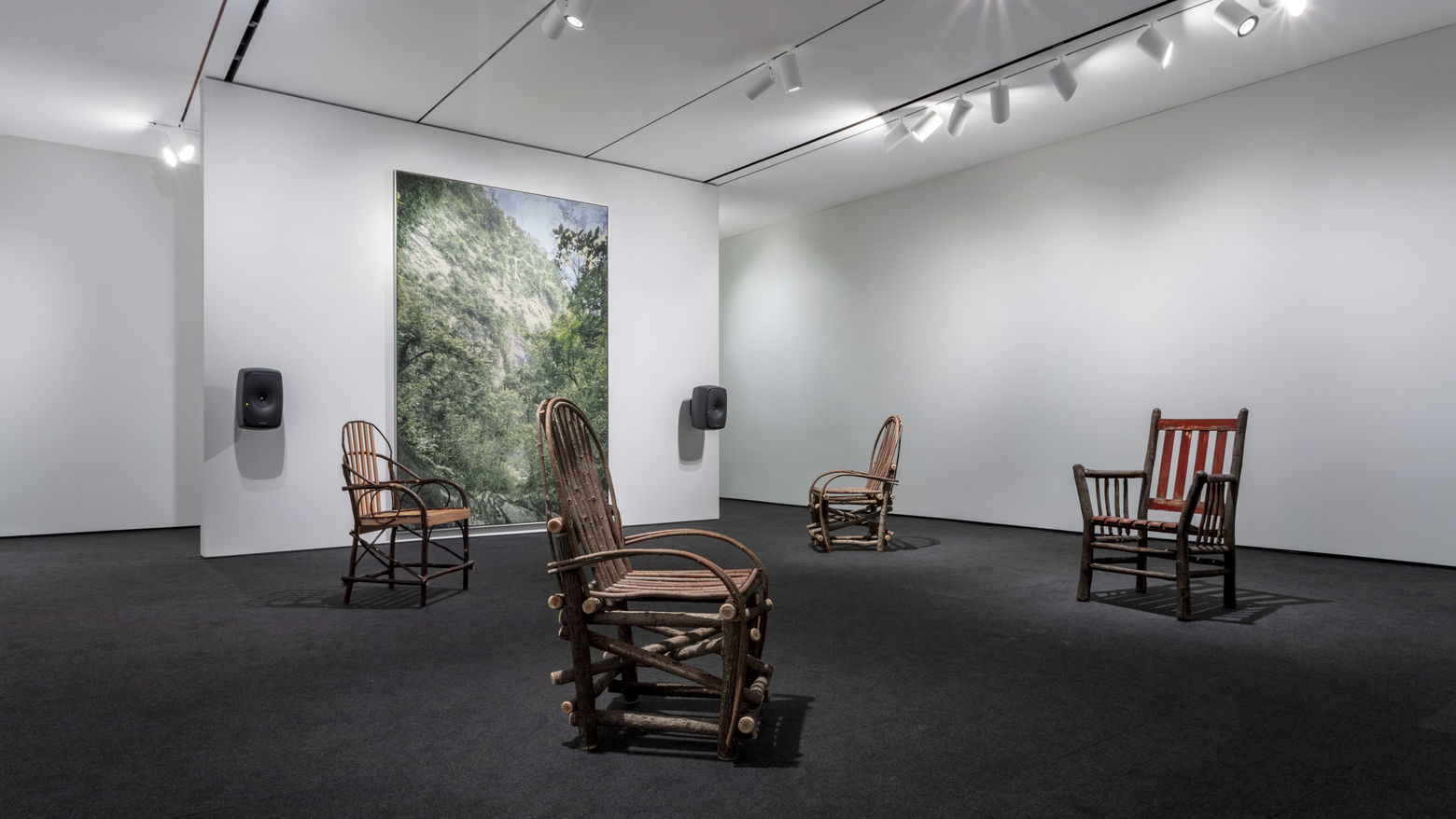 David Hartt discusses his wide-ranging practice in this online artist talk. He is joined by Aram Moshayedi, Robert Soros Curator, who organized the artist’s current Hammer Projects installation. Hartt lives and works in Philadelphia, where he is associate professor in the Department of Fine Arts at the University of Pennsylvania. Hartt's recent solo exhibitions include My Building, Your Design: Seven Portraits by David Hartt, Art Institute of Chicago (2018); in the forest, Graham Foundation, Chicago (2017); and Interval, LAXART, Los Angeles (2015). His work has been included in such group exhibitions as Ocean of Images: New Photography 2015, Museum of Modern Art, New York; America Is Hard to See, Whitney Museum of American Art, New York (2015); and Shine a Light: Canadian Biennial 2014, National Gallery of Canada, Ottawa. Hartt is the recipient of a 2015 Foundation for Contemporary Arts Grant. In 2012 he was named a United States Artists Cruz Fellow, and in 2011 he received a Louis Comfort Tiffany Foundation Award.

The Hammer Museum at UCLA

The Hammer Museum at UCLA champions the art and artists who challenge us to see the world in a new light, to experience the unexpected, to ignite our imaginations, and inspire change. The Hammer understands that art not only has the power to transport us through aesthetic experience but can also provide significant insight into some of the most pressing cultural, political, and social questions of our time. We share the unique and invaluable perspectives that artists have on the world around us. A vibrant intellectual and creative nexus, the Hammer is fueled by dynamic exhibitions and programs—including lectures, symposia, film series, readings, and musical performances—that spark meaningful encounters with art and ideas. And through our unwavering commitment to free admission and free public programs, the Hammer is open for all and FREE FOR GOOD.
Learn more

The Hammer Museum at UCLA 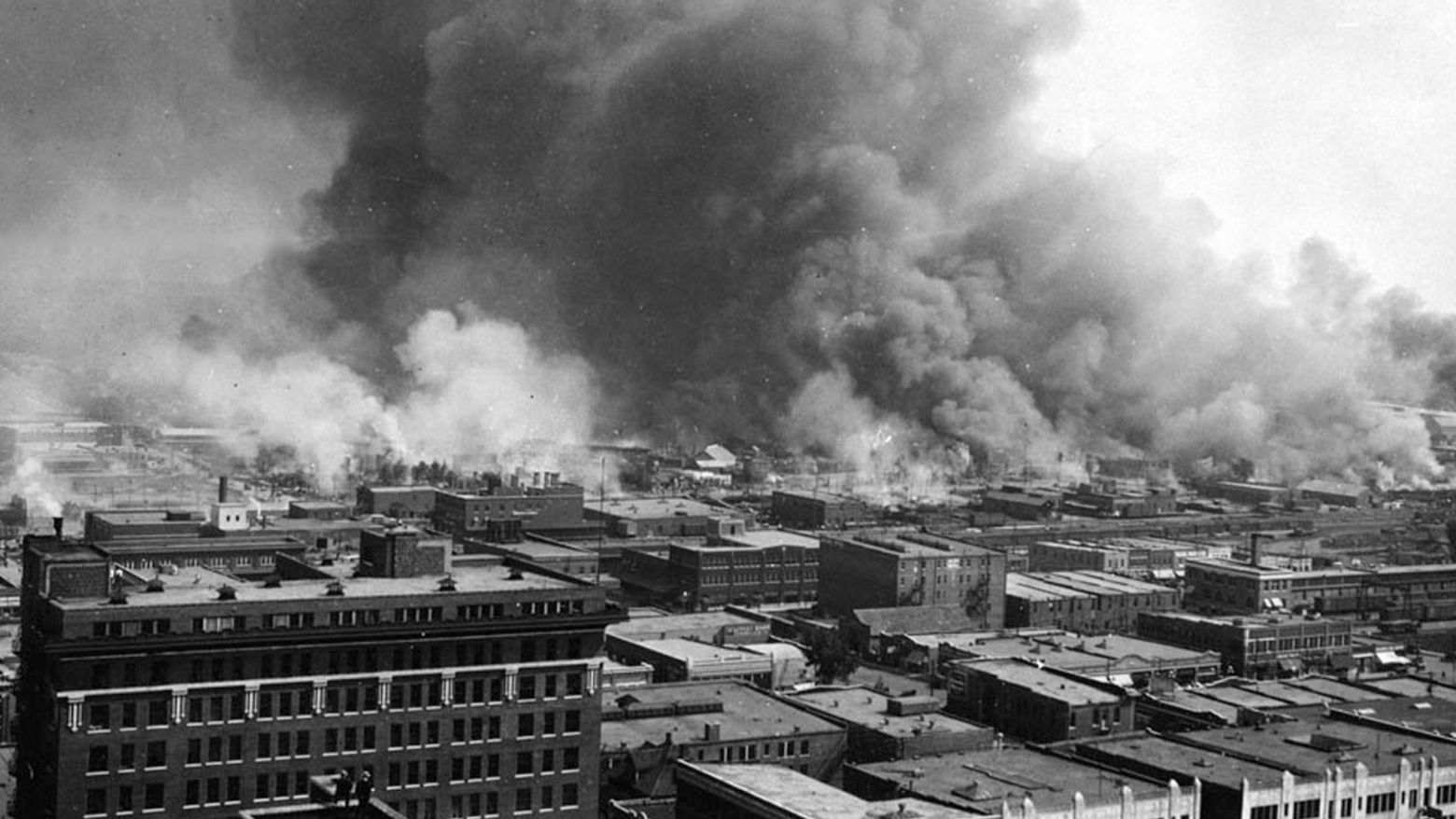